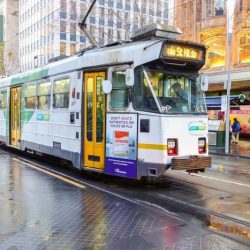 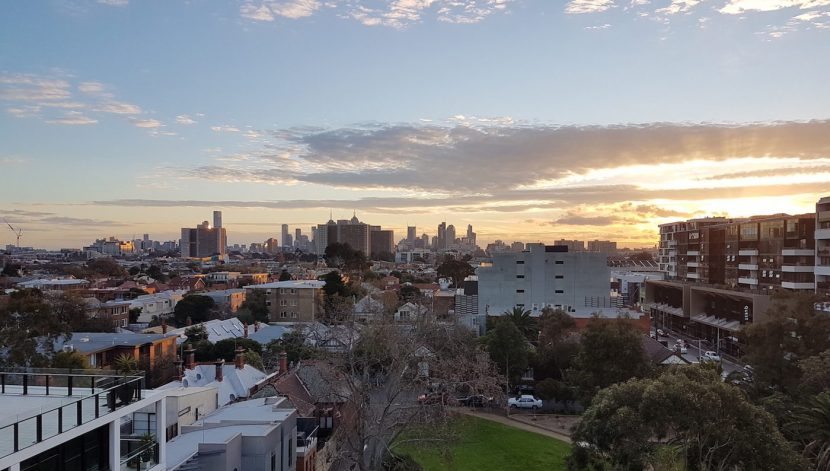 We believe that spending some time exploring the city on your own would get you to know the city better. We have put together the following a list of destinations which we recommend you to enjoy at your own pace. 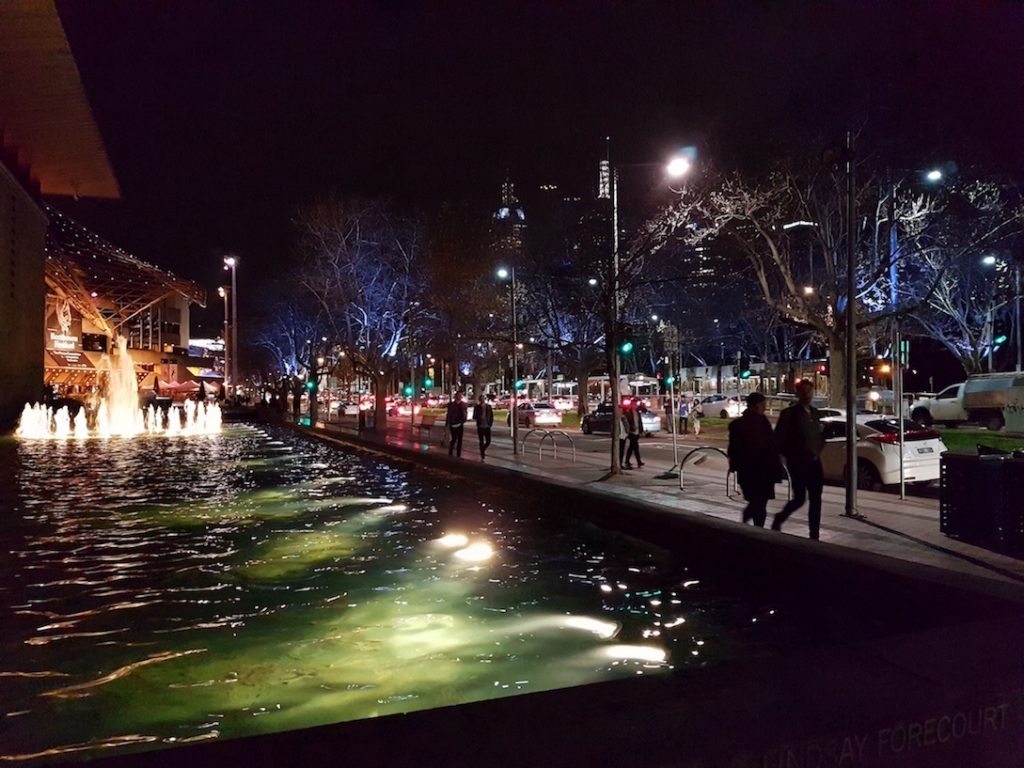 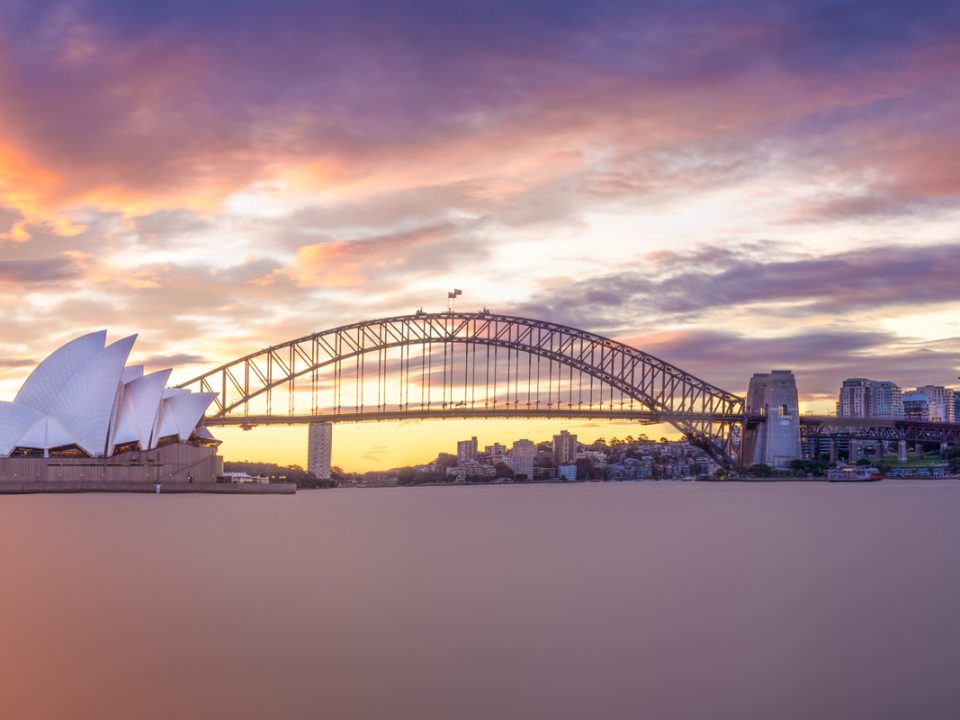 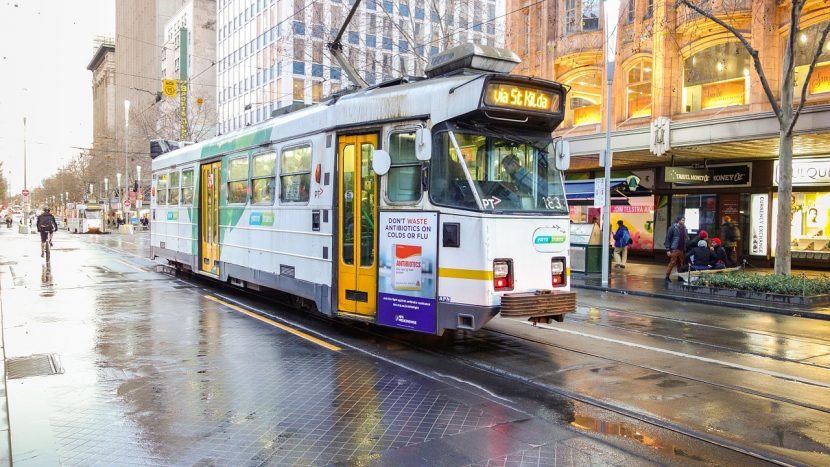